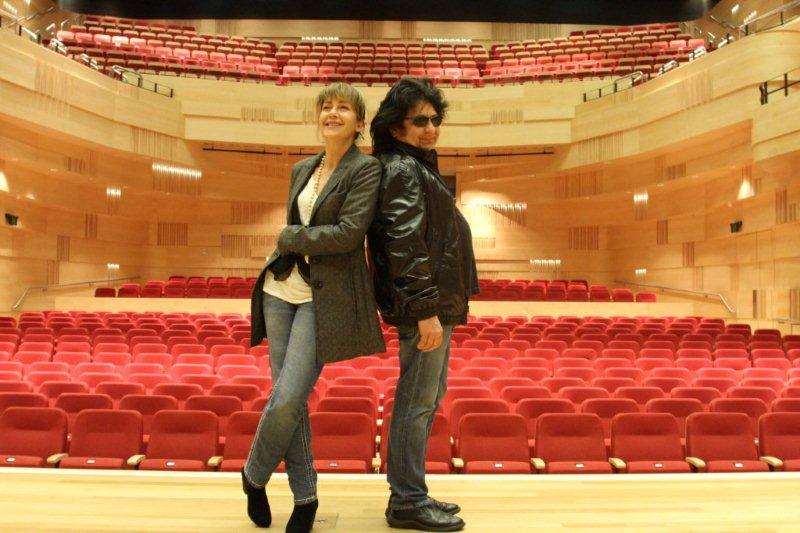 It’s been years in construction and now finally The Concourse in Chatswood opens its doors.

This state of the art entertainment facility whose centrepiece is the thousand seat concert hall will open its doors for its first ever rock concert with none other than iconic singer songwriter Richard Clapton.

Richard Clapton’s music is a bona fide soundtrack to a generation. To see and hear him live is one of the most enjoyable trips down memory lane any music fan can have. With a career spanning almost 40 years, 17 albums and countless live show you are always in for a treat with Richard.

Songs like I Am an Island, Best Years of our Lives, Capricorn Dancer, Girls on the Avenue, Goodbye Tiger, Get Back to the Shelter and many many more are staples on the radio waves, in music players and in hearts of a generation all around the country.

Wendy Matthews recently celebrated two decades of hits at a sold out concert at the State Theatre.

She emigrated to Australia from Canada on the invitation of Glenn Shorrock to be a backing vocalist for his solo album in 1990. She became the session’s singer everyone wanted to work with and recorded the smash hit You’ve Always Got the Blues album with Kate Ceberano. After touring and recording of two wildly successful Rockmelons albums, the next step was to join front man Sean Kelly from the Models to create Absent Friends. The band’s first single I Don’t Want to Be With Nobody but You was a massive hit. When Absent Friends finished up her hits just kept coming with; Lets Kiss, Token Angels. The Day You Went Away etc etc. With over 1 million album sales and 7 Aria Awards later, Wendy Matthews is rightfully acknowledged as Australia’s first lady of song.